Who are those whom Allah loves?

The Holy Quran talks about the people whom Allah loves in many Ayahs.

Allah said: “…and do good (to others); surely Allah loves the doers of good”. (2:195). The humanitarian pious model refers here to those who do good to Allah by observing all conditions of doing good, achieving all its concepts, and embodying all its values, as well as doing good to people by giving them their rights, helping them in attaining their individual and general needs.

Allah also talked about what the people of Qaroun said to him: “…and do good (to others) as Allah has done good to you”. (28:77), since they used to advise him to use the land treasures that Allah has bestowed on him, in doing good to himself and not to wrong himself, nor boast or become arrogant, do good to people and hold his responsibilities in helping them with his money. Allah, the Most Exalted says: “and give them of the wealth of Allah which He has given you”. (24:33) And in their property was a portion due to him who begs and to him who is denied (good). (15:19)

Allah said: “Surely Allah loves those who turn much (to Him), and He loves those who purify themselves” (2:22). Allah wanted the people who have made sins to turn from their sins and make up for them in order to be near to Allah through gaining His satisfaction, for He has promised to accept their repentance and forgive the sinner, He said: “But whoever repents after his iniquity and reforms (himself), then surely Allah will turn to him (mercifully); surely Allah is Forgiving, Merciful” (5:39)

“O you who believe! turn to Allah a sincere turning; maybe your Lord will remove from you your evil and cause you to enter gardens beneath which rivers flow.” (66:8). In addition there are many other Ayahs that indicate the roominess of repentance, because they reveal that the repentant stores in his soul the fear of Allah for the sins that he had committed, asks for Allah’s mercy and likes to return back to Allah to serve Him. He is also repentant for what he has done in the past intending to change his bad past to do what makes Allah loves him. It is said that Allah loves the repentant and erases all his sins. Thus, by repentance, man is reborn like he was in the day his mother has given birth to him, “the repentant is like the one who has no sins”.

Those who purify themselves are those who purify their bodies as Allah has ordered in a way that this physical purity opens to the spiritual and moral purity for the intention of getting close to Allah, He, the Most Exalted says: “Allah would not place a burden on you, but He would purify you and would perfect His grace upon you, that you may give thanks” (5:6). In addition, Islam stressed on purifying the body, clothes and everything that is related to man’s private life in his land and home, from the unclean impurity.

On the other hand, Allah directs man to the spiritual purity through the act of giving that is represented by charity that the pious pays as “Zakat” and “Sadakat” almsgiving, and other financial obligations. Allah says: “Take alms out of their property, you would cleanse them and purify them thereby”.( 9:103) taking into consideration that the almsgiving through which the spirituality of giving is represented, purifies one’s soul from the dirtiness of stinginess and from egoism that only cares about one’s stifling needs and private interests.

11 Thoughts to “Allah loves you” 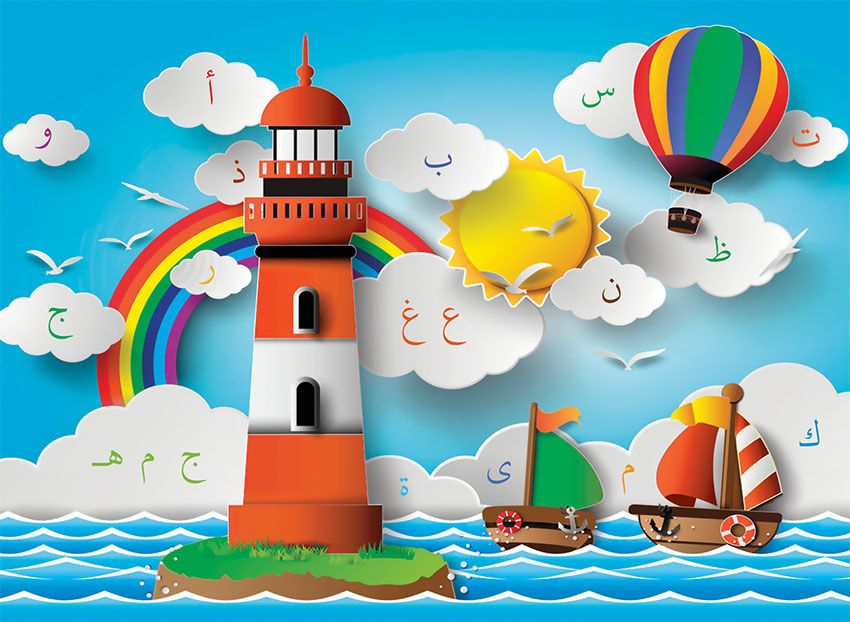