Is adherence to Hijab the reason behind our incapability of manufacturing vehicles, aeroplanes, tanks and electronic devices?

The people who advocate this have, in reality, no desire for civilization or development. They simply want to have women in close proximity of themselves so they would be readily available to fulfil their lusts; they wish to make woman an open object for the fulfilment of their desires – a toy to play with whenever they wish. They wish that women became an item to be traded in the market of immorality. They want to rid women of their chastity and bashfulness, and wish that their thinking and objectives become Westernised. Their desire is that women become experts in singing, dancing and acting. In short, they want the Muslim woman to be devoid of faith, belief, purity, morals and chastity.

False accusations against the proponents of Hijab

Those who issue false accusations against the propagators of Hijab are usually liars, and they are well aware of this. They say that those who call for the protection of women’s chastity look at them as mere bodies, and that if women were given the liberty to dress as they wished, this opinion would disappear and the relationship between men and women would then be based on mutual respect.

The truth is that nobody can deny that reality disproves this claim, and the proof for this is what actually takes place in the communities where women really do wear what they wish and go out with anyone they please. Is this how the relations are between men and women in these communities where they are supposed to enjoy such great ‘mutual respect’?

Do these statistics not indicate just how false these people’s claims are? Or are these crimes actually part of the ‘mutual respect’ which these people are striving to achieve?

The Hijab is the greatest aid for the woman to preserve her chastity and bashfulness as it protects her from evil eyes and lustful looks.

Those who have tasted the bitterness of “modernisation” and who did not adhere to Islamic rules regarding dress and mixing with men have admitted this fact. Indeed, the best testimony is the one given by one’s opponents! H. Stanberry, a Western reporter who spent a few weeks in the capital of an Arab country, returned to her country to state that:
“The Arab community is healthy and perfect. This community adheres to its traditions and restricts young men and young women within reasonable limits. This community differs from the European and American community; they have manners that are inherited which set limits for young women, they necessitate parent’s respect, and most importantly, forbid the licentiousness that has destroyed American and European communities and families. They forbid intermixing between men and women, limit the freedom of young women and go back to the age of Hijab, because this is better for you than the licentiousness and lack of bashfulness of the American and European communities.”

Upon reading these words, is it not time for the observant Muslim women to rejoice with their Hijab, secure in the knowledge that the future belongs to this religion and the good end is for the righteous – even if those with diseased hearts hate this fact.

One Thought to “Civilization & Hijab” 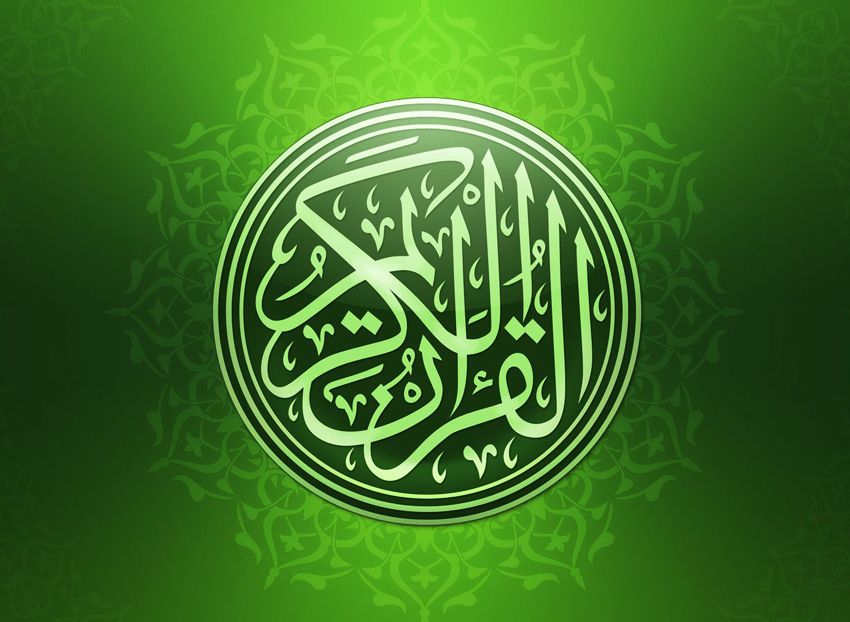