The first Sermon of the Prophet given in Makkah when he called his people to Islam. The Prophet started the speech by praising Allah and thanking Him and then said:

By Allah, other than Whom there is no deity worthy of worship, I am Allah’s Messenger to you in particular and to all people in general. By Allah! You will die just as easy as you sleep, and you will be resurrected just as easy you wake up from sleep. You will be recompensed on account of what you do, earning good for good and evil for evil. Verily, it is either Paradise for eternity or the Fire for eternity.

This speech from the Prophet included announcing his Prophet hood and calling his people to Islam, after Allah the Exalted and Most Honored revealed verses some of which are the following:

And warn your tribe (O Muhammad SAW) of near kindred. And be kind and humble to the believers who follow you. (Ash-Shuara, 214-215)

Narrated Ibn Abbas: When the Verse:– ‘And warn your tribe of near kindred.’ (26.214) was revealed. Allah’s Apostle went out, and when he had ascended As-Safa mountain, he shouted, “O Sabahah!”

The people said, “Who is that?” “Then they gathered around him, whereupon he said, “Do you see? If I inform you that cavalrymen are proceeding up the side of this mountain, will you believe me?” They said, “We have never heard you telling a lie.”  Then he said, “I am a plain warner to you of a coming severe punishment.”

Abu Lahab said, “May you perish! You gathered us only for this reason? ” Then Abu Lahab went away. So the “Surat:–ul–LAHAB” ‘Perish the hands of Abu Lahab!’ (Quran 111.1) was revealed. 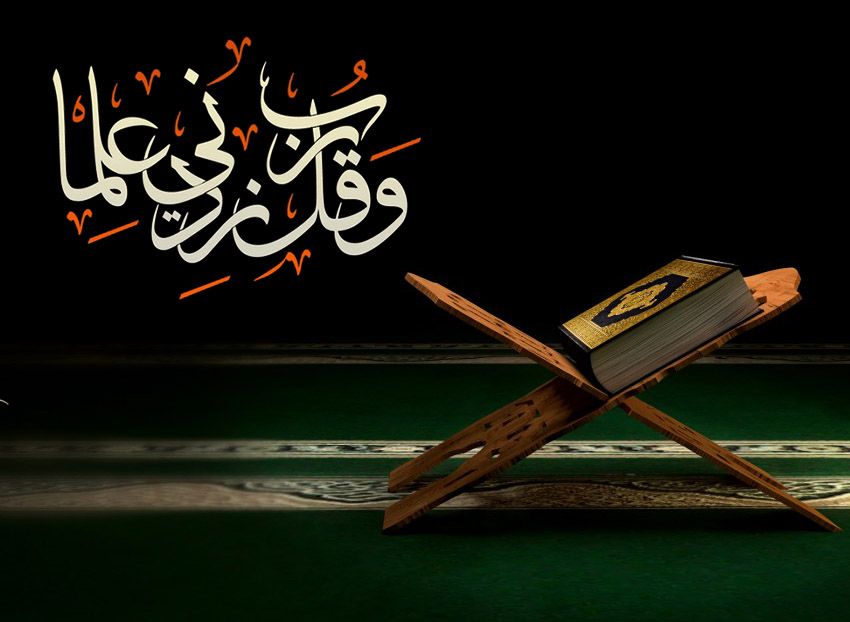 Jannat Al Quran offers a memorisation programme for students who can recite the Qur’an with good Tajweed. The students undergo a designed programme for memorising, revising and perfecting the Tajweed of the Quran.